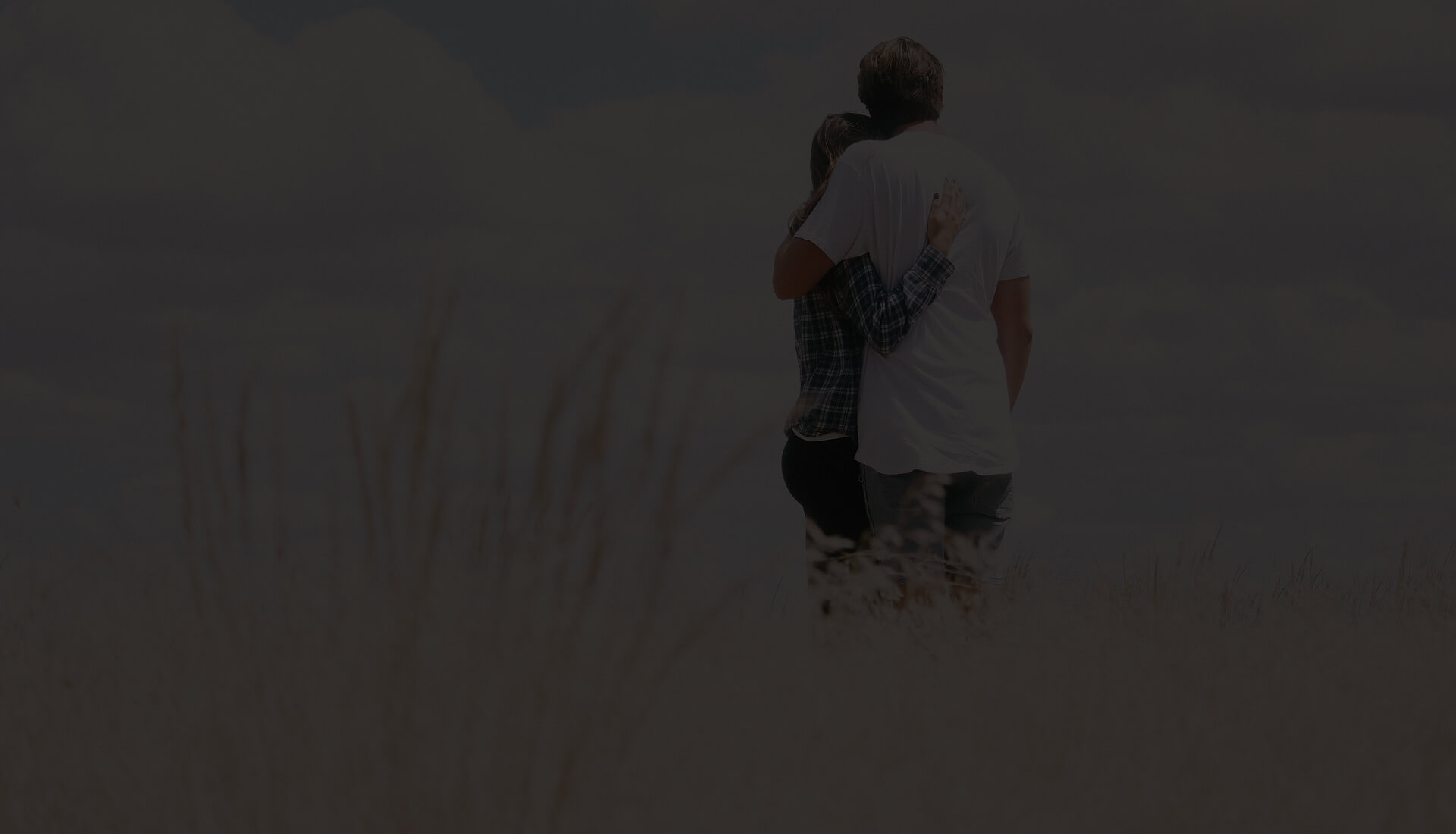 Finally a big well done to Australia and congratulations to the LGBT community.

The law was passed on both houses of Parliament on 7th of December 2017 and came into effect on 9th of December. The passage of law followed a voluntary postal survey of all Australians, in which 61.6% of respondents supported same-sex marriage. Australia has officially become the 26th country to legalise same-sex marriage. It’s been thirteen years after changing the Marriage Act to forbid same-sex unions, federal politicians voted to undo the last major piece of discrimination against gay and lesbian Australians.

“This is a big victory,” said Evan Wolfson, the founder of Freedom to Marry, which led the campaign for marriage equality in the United States. “It is a huge affirmation of the dignity of gay people in yet another country, and that will reverberate in the lives of people across Australia and the world.”

It is now a wonderful opportunity to celebrate your existing relationship and publicly affirm your commitment to one another.